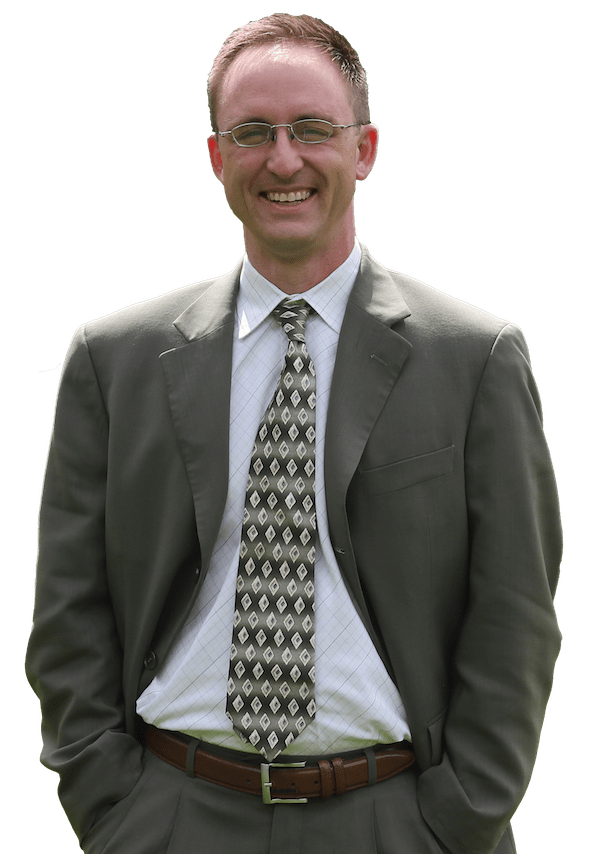 Jason Cass lives in Centralia, Il with his wife Andrea and his two son’s Gavin & Rylan.

He has been an insurance agent for 13 years. He is a certified insurance counselor (CIC), a designation he is proud to mention. Jason was an agent with another agency in his hometown for over 7 years. While there, he was educated by the utmost ethical, and client originated agencies within 100’s of miles. Jason had a vision for the future of the industry so he went and started his own agency to make that vision a reality.

In his spare time Jason is a youth sports coach of all sports. He is a Commissioner on the Plan & Zoning Commission for the City of Centralia. He is a National Young Agent for the Big I , and also services on the Independent of IL Young Agents Committee.

A self proclaimed “insurance geek”, Jason loves insurance, and loves to help people with it.

"At The Insurance Alliance, our main goal is to protect, and educate our clients. Insurance isn't always the most fun topic of discussion, but it's very necessary and something me and my team take very seriously. When you insure with TIA, you're getting a carefully crafted policy from real people who truly care about you, your family, and your business" — Jason Cass

Travis is originally from Orange County, Florida, but grew up in Centralia, Illinois. He attended Centralia High School where he played football, basketball and baseball, and graduated in 2006. In 2009, he received a Bachelor in Business Administration Management and Finance from Southern Illinois University in Edwardsville.

He was a Financial Representative with Country Financial for 4 years until joining The Insurance Alliance in April of 2015. He has been an agent since 2011 and carries a passionate ethos around the role of insurance being the main source of protection and provision for individuals and families at their most trying times.

Outside of insurance, Travis enjoys traveling and anything active. He is married to Anica whom he met during a magical Thanksgiving break in college. He enjoys spending time with his family, including his new baby boy Henry, and loves being an Uncle.